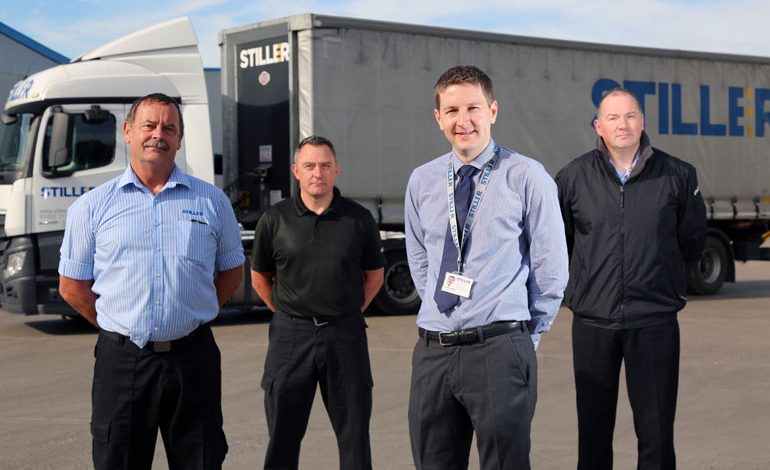 Newton Aycliffe logistics firm Stiller Warehousing and Distribution is set to open its doors to potential employees as part of its latest recruitment campaign.

Stiller, well-known for using innovative ways to recruit staff, is looking to take on at least four new HGV drivers as part of its latest growth plans.

The family-run firm is hosting a recruitment open morning at its premises on Aycliffe Business Park on Saturday September 9 (8am-midday).

Managing director Matthew Stiller said: “We’re gearing up for more growth as well as the busy Christmas period so we need at least four new drivers.

“We’re specifically looking for qualified class C and C+E HGV drivers, but no minimum experience is required, so we want to talk to people who have just passed their HGV test, forces leavers and young drivers.”

Stiller successfully launched its own in-house “earn while you learn” training pathway programme in summer 2016, with four people completing it successfully.

Stiller recently invested £280,000 in four new Iveco vehicles which include a number of state-of-the-art safety features.

The latest spend in equipment, people and facilities – including two new warehouses costing more than £1.8m between them – took the company’s total spent to almost £7m in the last three years.

Its 20-acre site in Aycliffe stores goods and parts for well-known national brands as well as local businesses including Gestamp Tallent and 3M.