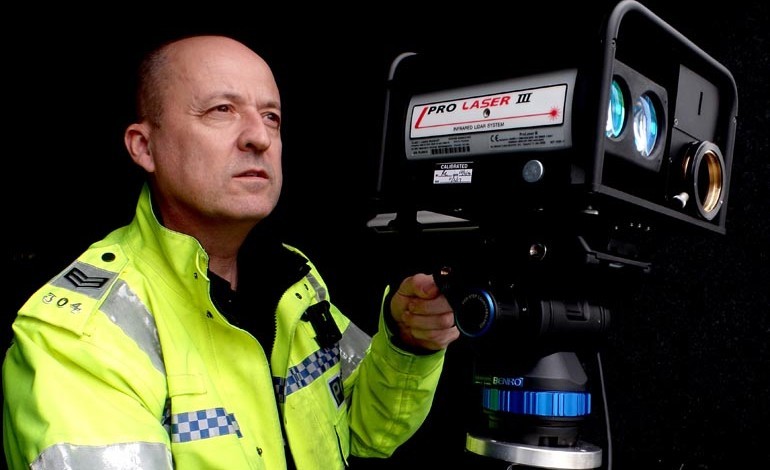 A week-long crackdown on speeding motorists will see new ‘night vision’ safety cameras being used to deter drivers from going too fast.

Officers from the joint Cleveland and Durham Specialist Operations Unit (CDSOU) will be carrying out both high-profile and covert speed checks in various locations across the two forces.

An additional tactic they now have at their disposal comes in the form of new cameras with full infra-red capability, which can be used in low light levels either from an internal sensor or an infra-red lamp set up on a tripod and used at the roadside.

The new cameras are being fitted to the four mobile safety vans which operate across the Durham and Cleveland force areas.

They replace the previous models which could only operate when there was sufficient daylight to capture vehicle registration details to the required level.

The cameras, made by Truvelo (UK) were purchased using proceeds from driver awareness courses, which can be offered to speeding motorists as an alternative to a fixed penalty fine, provided they are below the threshold for a prosecution. 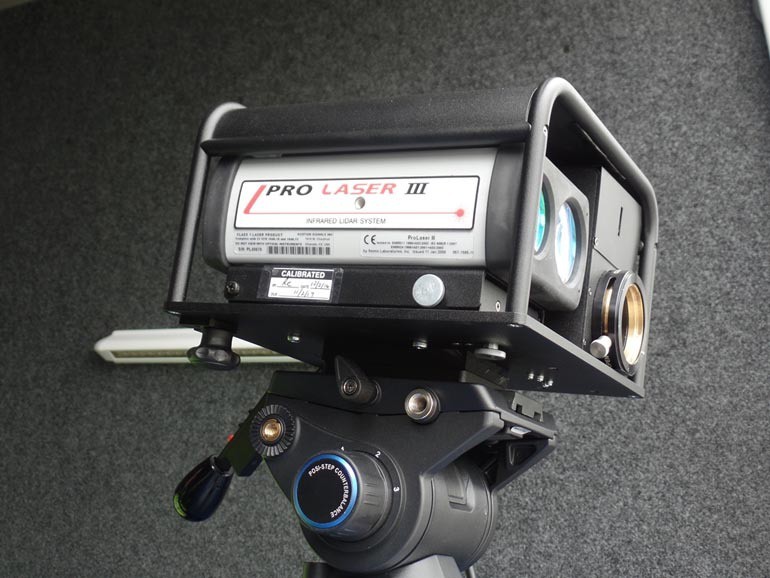 And they were deployed recently during an operation on the A66 at Teesside Retail Park, where they detected 106 speeding motorists in just 90 minutes. One offending driver was clocked at 79mph in the 50mph limit.

Acting Insp Phil Grieve, from the CDSOU said; “This new, night time capability means the staff from the Safety Camera Unit can now operate at any time of day or night, and detect speeding motorists at times the older equipment could not.

“Speeding remains one of the four main factors in serious or fatal collisions and the limits are put in place quite simply to protect pedestrians and all road-users.”

Around two-thirds of road traffic collisions take place on roads with a speed limit of 30mph or less, which are often residential areas where children live.

Acting Insp Grieve added: “We want people to drive in a way that they would expect others to drive. Those travelling above the speed limit will face the consequences.”

From 1st January 2014 to 31st December 2015 a total of 27,930 speeding offences were recorded across Durham and Cleveland. This figure includes those recorded by the mobile safety cameras, and also those detected by patrolling road policing officers on their in-car equipment.

Speeding currently carries a minimum penalty of £100 fine and three penalty points. Drivers face disqualification should they build up 12 or more penalty points within a three-year period.

If hit by a vehicle at 20mph, nine out of ten pedestrians will survive; however, this figure falls to five out of ten when struck at 30mph and only one in ten at a speed of 40mph.