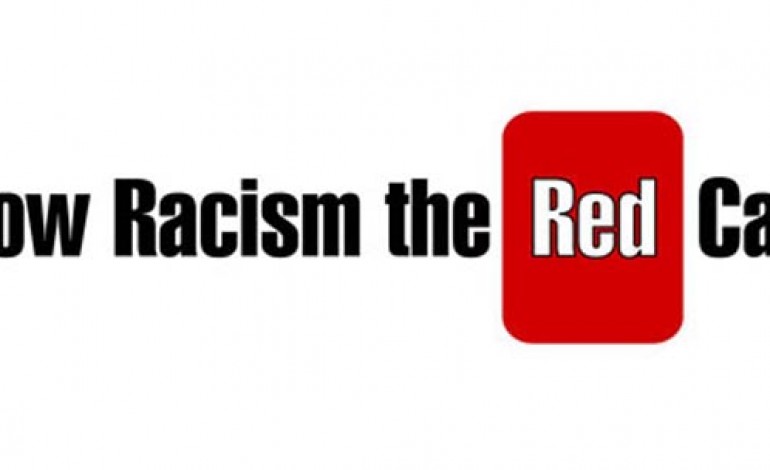 An anti-racism project will bring a series of workshops, designed to hit home the message with school children, to the Newton Aycliffe area.

Show Racism the Red Card is an anti-racism educational charity working with schools to deliver workshops.

The project will bring a team of educators and ex-professional football players who can visit primary and secondary schools and all schools in Newton Aycliffe will be given the chance to take part thanks to support from GAMP.

The scheme has been supported using GAMP’s area budget and is in partnership with the Extended Schools Project.

GAMP co-ordinator Adam White said: “This is a proven and well designed programme which I am confident will have a positive impact in the area. We are delighted to find such an innovative scheme.”

Dates are currently being co-ordinated for other Aycliffe schools.

GAMP is one of 14 Area Action Partnerships set up by Durham County Council in 2009.