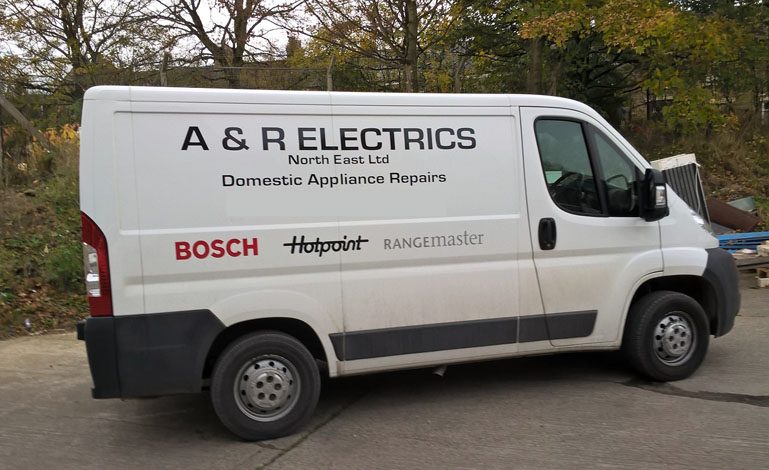 A rogue trader who charged people hundreds and in some cases thousands of pounds for electrical goods repairs which failed has been left more than £3,000 worse off.

Richard Andreas Allsopp accepted payments totalling more than £10,000 from nine households across the North East and when the repairs he had carried out did not work, promised to provide replacements which did not materialise.

He has now also been banned from being a company director for five years following a prosecution by Durham County Council.

Durham Crown Court last Friday heard how Allsopp, 39, of Rushyford, near Newton Aycliffe, purported to provide maintenance and repair services for electrical goods such as washing machines, cookers and fridge freezers, through A & R Electrics of which he was a director.

A judge heard how the council’s trading standards officers looked into the complaints of ten people aged in their 40s to 80s, most of whom were from County Durham, with one from North Yorkshire, one from Northumberland and one from Darlington.

It was outlined how a theme emerged to the complaints, which related to the period January 2016 and October 2017.

Allsopp, of The Cottages, would promise to repair an item and collected payments. But the repairs carried out would not solve the problem.

Allsopp would then say he would put the money towards a replacement item, however this would be unobtainable.

A different, more expensive, replacement was agreed upon in some cases but this too would not materialise.

Any promised money back would either not materialise or where there was repayment, it would not be the full amount.

The judge was read statements from the complainants, one of which said: “This has caused me an incredible amount of inconvenience as I work full time and found it hard to continually find time to chase Mr Allsopp up on his agreement during office hours.

“I took time off work to do so, and the failure to repair my fridge freezer led to a delay of a month in the fitting of my kitchen whilst I obtained an alternative appliance.

“The failure to fulfil this repair work, for which I paid in advance, has caused me considerable stress and inconvenience.”

In court Allsopp pleaded guilty to ten counts of engaging in a commercial practice which contravened the requirements of professional diligence.

In mitigation, the judge was told the defendant is of good character and how he had ultimately repaid all complainants in full.

The court heard the offences were the result of problems in the business and that Allsopp has changed his practices, with the company now in a much better state.

He was given a 12-month community order through which he must do 80 hours unpaid work, as well as being ordered to pay costs of £3,000 and a victim surcharge of £85, and the five year ban from being a company director.

Owen Cleugh, the council’s consumer protection manager, said: “Consumers have every right to receive the service or item they are paying for in a timely fashion but in this case Allsopp’s repairs did not address the problems and promised goods did not materialise.

“The complainants – some of whom were elderly – told us of exchanges with Mr Allsopp lasting many months and of the difficulties and distress they were caused as a result.

“This prosecution shows we will take action against rogue traders operating in our area and we hope the sentence imposed will serve as a deterrent.”