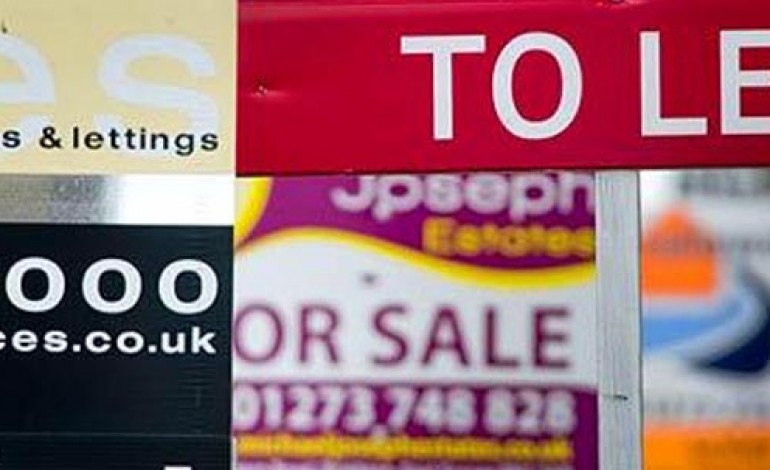 A Newton Aycliffe resident has been left “gobsmacked” by a Darlington-based Estate Agent which has been lambasted for its incompetence.

The Aycliffe landlord has been left frustrated by what he says has been a comedy of errors by sales and lettings agent Bellwood and Harris.

● Handed over the keys of his house to a tenant, who was related to a member of their staff, without taking any bond or deposit before he disappeared

● Failed to collect the final month’s rent from another tenant, leaving him more than £250 out of pocket

● Didn’t even advertise his property for rent on their own company website when requested to, and

● Failed to keep him regularly informed of ongoing developments

Despite apologising – including an email from company director Justine Harris which said “once again I sincerely apologise for the issues you have encountered” – the company have since failed to take responsibility for their failings.

“They have been an absolute nightmare,” said the landlord, who asked to remain anonymous.

“To start with they got one tenant in very quickly and I was very impressed with them, but when it came to the second tenant, the nightmares began.

“He turned out to be related to a member of the Bellwood and Harris staff. They handed him a set of keys without taking a deposit or a bond, despite the fact he was on income support and seeking housing benefit, before he then disappeared to Scotland with my keys!

“It took me a month to retrieve the keys, even then I had to collect them from the Post Office and pay for the delivery, and I had no apology from Bellwood and Harris or offer of compensation.

“I gave them the benefit of the doubt, until the current tenant left the house before the end of his tenancy without notice and failed to pay his final month’s rent – Bellwood and Harris, although they have promised to pursue him through the courts, have so far failed to recover any of the money.

“I’ve just been gobsmacked by what’s been a comedy of errors and failings.

“Their experience in dealing with problem tenants would have to be questioned, and I’d certainly warn prospective landlords to think carefully before taking them on.”

One, who asked not to be named, told us their communication is “extremely bad”, while another said she was left “banging her head against a brick wall” by their poor service.