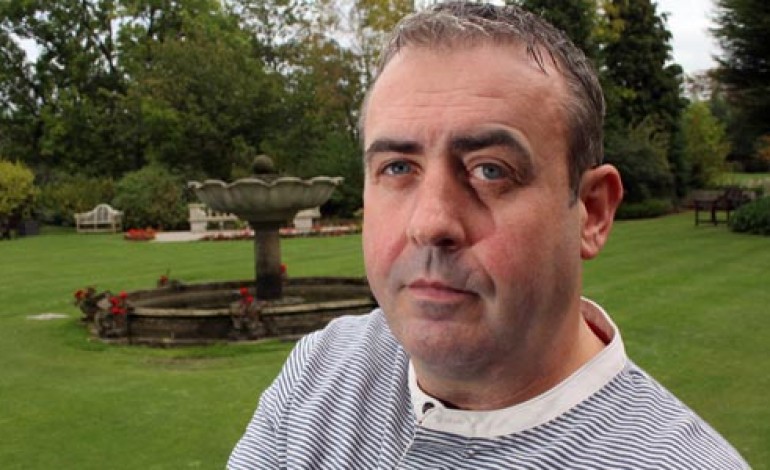 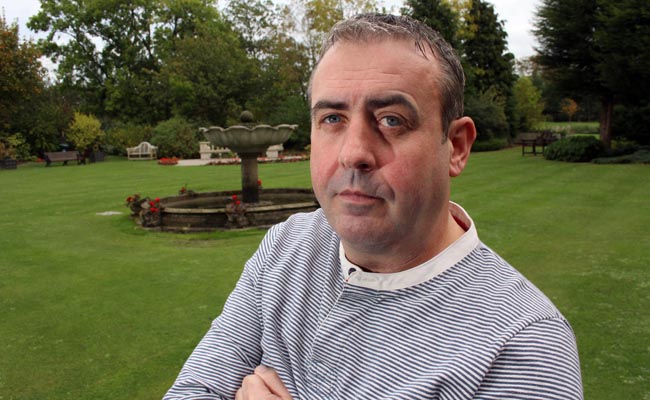 He was tasked with the “impossible” job of keeping West in the top flight, but he completed a remarkable escape before finishing 16th in the table.

In the 2010-11 season his side broke club records with their highest-ever points tally on the way to finishing in sixth.

The following year was even better – a sensational season as he led West Auckland to the FA Vase Final at Wembley, which they lost 2-0 to Dunston.

They also suffered further heartache when they just missed out on the league title before finishing runners-up in the League Cup as well.

West again reached the FA Vase last season, this time losing to Sholing, while they finished fourth in the first division.

But the 46-year-old dropped a bombshell when he left West in August just days into the new season, and has had approaches from at least four other top-flight clubs since.