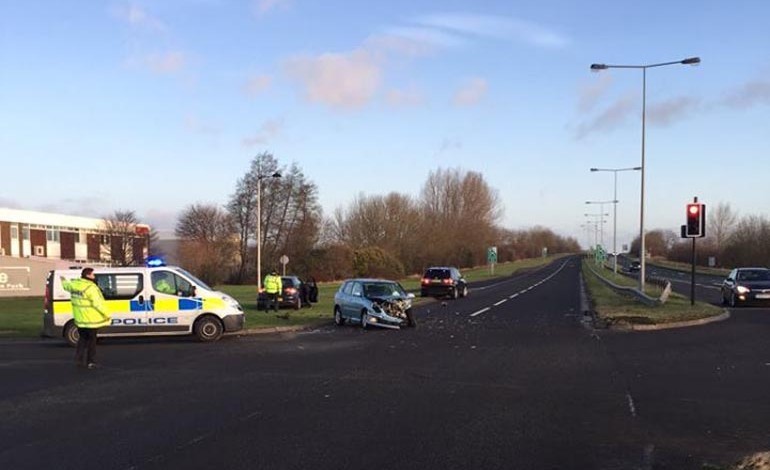 There were no injuries reported after a two-car crash in Newton Aycliffe on Tuesday morning.

Police were called to the incident on the North-bound carriageway of the A167, at Aycliffe Business Park, at around 8am.

One lane was closed for about 90 minutes after the accident, which involved a VW Golf driven by a 29-year-old woman, from North Yorkshire, and a Daihatsu Sirion, driven by a 44-year-old man, from Newton Aycliffe.

No injuries were reported from the scene, said Durham Police.