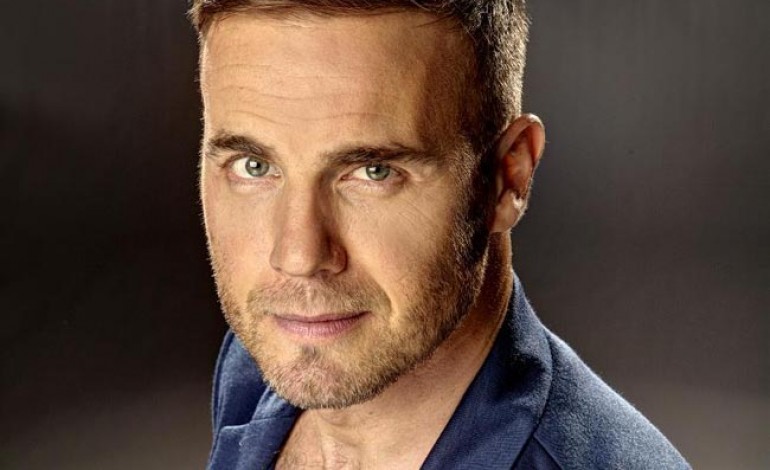 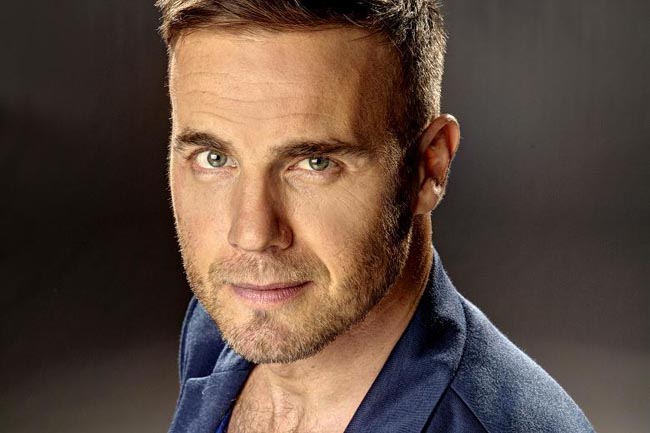 Brodie Millichap brings us his first TV review of 2013…

Gary Barlow & Friends: Tuesday 9pm, ITV.
The X Factor judge and singer-songwriter invites some of his closest pals in entertainment to join him in a one-off musical spectacular at Manchester Apollo. Expect to see cameo performances from the likes of Peter Kay, James Corden and JLS.

Gok’s Style Secrets: Wednesday 8pm, Channel 4.
The first of a new series which sees style guru Gok Wan take single women under his fashion wing in an attempt to transform their love lives. Gok sets about improving their wardrobe and appearance, before setting them up on a date.

Africa: Wednesday 9pm, BBC1.
First of a six-part series in which David Attenborough explores the continent of Africa in search of wonders. He begins with clever meerkats, scary insects and shows us the rarest fish in the world – the Kalahari.

Celebrity Big Brother: Live Launch: Thursday 9pm, Channel 5.
It’s back! Again… The marmite of British Television returns to our screens this week, as Brian Dowling invites a new group of famous faces into the Big Brother house. We can expect plenty of laughs, arguments and dramas along the way – that’s for sure.

Soap Watch
Coronation Street sees cunning Lewis make a move for Gail as he steps up his plan to extract revenge on the woman he holds responsible for his break-up with Audrey (Gail’s mum). His plan doesn’t go exactly to plan though, as Gail pulls away gasping: “Oh, think of me mam.”
In Emmerdale, Charity walks out on husband Jai after catching him attacking his dad. Charity explains: “Dial E for exorcist. Because that’s the only explanation for the Jekyll and Hyde stuff that makes any sense to me…  So until you decide to tell the truth, you and me live separate lives.”
Eastenders sees Sharon receive two marriage proposals at once as both Phil and Jack ask for her hand in marriage. What will the lady in demand do?