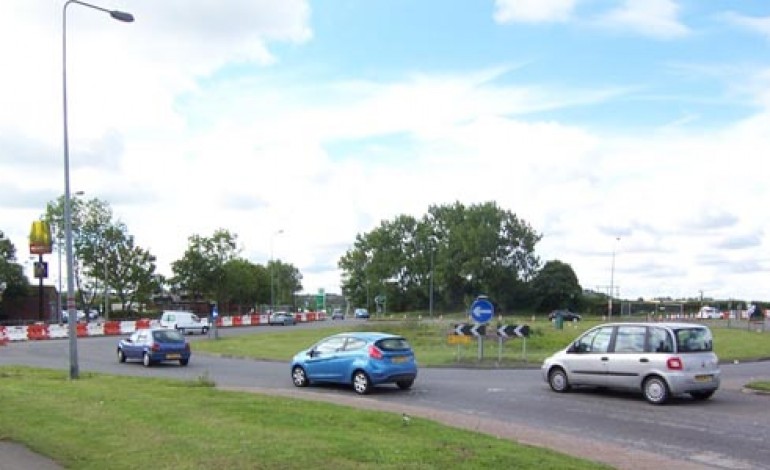 Drivers are advised that night-time road closures will be in place in the Thinford roundabout area later this month.

The closures will allow for surfacing work to be done as part of the road improvements being carried out in the area by Durham County Council.

The improvements are linked to the new DurhamGate development on the A167, which may affect commuters to and from Newton Aycliffe.

By carrying out the surfacing work at night the council is aiming to minimise disruption and inconvenience to motorists.

Road closures will take place over five nights, between 7pm and 6am, starting on Monday 20th August.

The A688 between Metal Bridge, to the east of the Thinford roundabout, and Green Lane, to the west, will be affected.

The diversion route for the eastern closure will be via the A177 to Sedgefield, along the A689 through Bradbury and on to Rushyford and along the A167.

The diversion route for the western closure will be via the B6288 through Tudhoe to the Croxdale roundabout and along the A167.

During the day when the road closures are not in place the current lane restrictions will continue to apply.