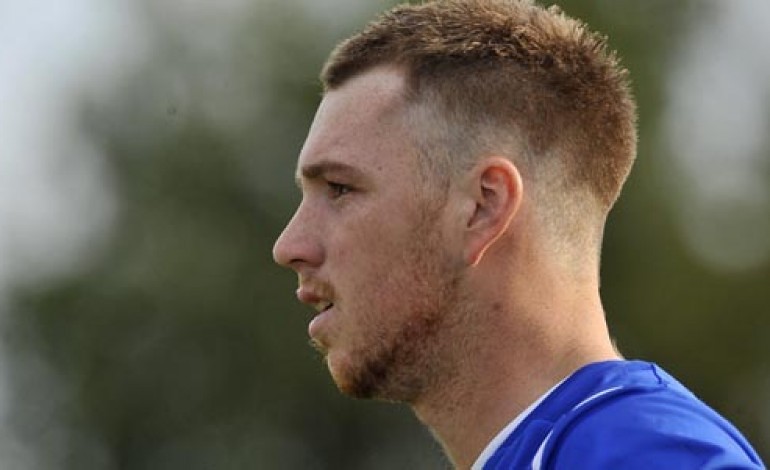 Newton Aycliffe have been dealt a huge blow with the news that Mark Wood has suffered a broken ankle.

The former club captain will be sidelined for eight weeks after picking up the injury during a training session on Wednesday night.

The 23-year-old had only recently returned to the club, after building up his fitness while working overseas in Bermuda.

The versatile midfielder had put in some sterling displays at right-back over the past few weeks, which coincided with the Newtonians’ return to form.

He told the club’s official matchday programme last weekend that he felt he was getting sharper with each game, and was hoping to eventually return to his favoured position in the centre of midfield once he felt he was 100 per cent fit.

But the setback means his comeback has been halted and he is not expected to be back in a Royal Blue shirt until late January.

He will miss the hectic December period, including the derby games with Darlington and Bishop Auckland.

Wood’s misfortune gives a chance for recent re-signing Steve Gibson to make his second full debut for the club this weekend, in the trip to Guisborough.

The former AFC Wimbledon and Whitley Bay defender was a major hit at Moore Lane Park last season and has recently returned from Dunston – who he joined in the summer.

He has made two cameo appearances from the substitute’s bench in Aycliffe’s last two matches and is now expected to replace Wood at the King George V ground.