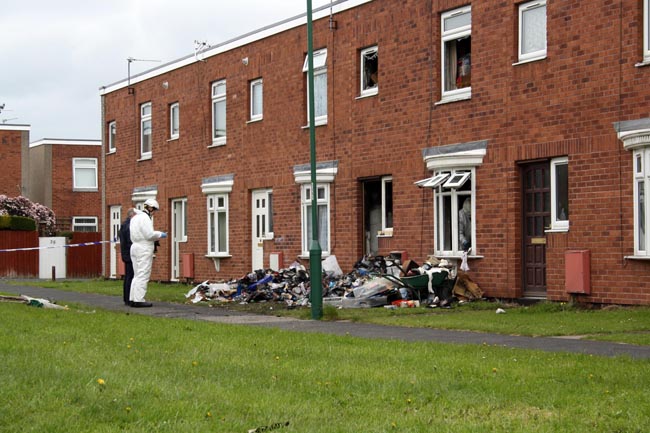 The victim of a house fire had hoarded so many items inside her Newton Aycliffe home that rescuers had difficulty getting inside, an inquest heard.

Anne Bradshaw, 66, died in hospital after the fire in Honister Place, Newton Aycliffe, in May 2012.

Items piled against the front door delayed access by fire crews, who rescued her son through a window.

He told the inquest that the amount of stuff in the house was “staggering”.