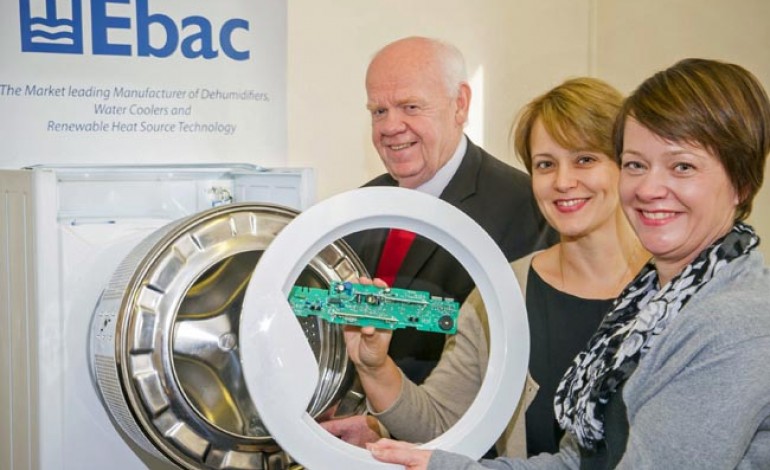 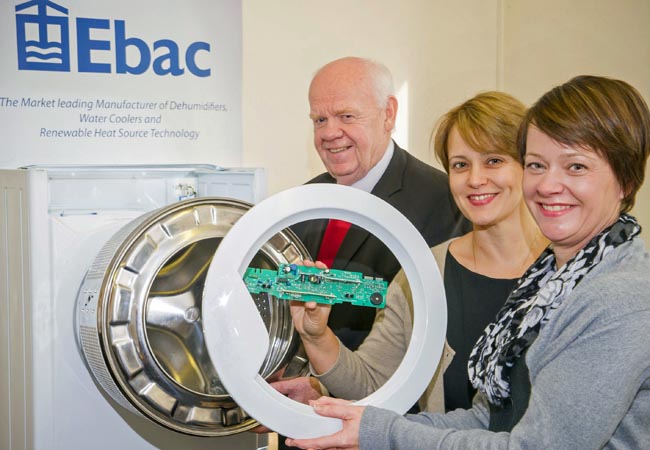 Washing machine manufacturing is returning to the UK with a dedicated new production facility being developed in the North East and creating more than 200 jobs.

Around 4 million washing machines are bought in the UK each year, all of them imported. Ebac Group, the company establishing the new facility believes its plans can provide an economic boost by replacing those imports with appliances made in the UK.

Ebac Group Ltd is to develop the new products in a £7m venture, made possible by £1m from the Regional Growth Fund, announced today (19/10/12).

Ebac’s Group Managing Director, Pamela Petty said: “This exciting new venture is a huge boost to manufacturing in the North East of England, because it opens up new market for us, creating jobs and making County Durham home to the UK’s only washing machine manufacturing facility.

“We have spent months exploring not only the feasibility of manufacturing washing machines, but also the processes involved and we are very confident of having a high quality, competitive product on the market within the next two years. The money from the Regional Growth Fund makes all of this possible and will quickly reap returns for the economy.

Ebac chairman John Elliott added: “During my 50 years in manufacturing, the trend has been for jobs to be lost in the North East. It is great to have this chance to bring sustainable jobs for County Durham people.

“IF we are to resolve the UK’s economic problems, we need to start making things again and support for projects such as this is a huge step in the right direction.”

The successful implementation of a washing machine manufacturing facility will also prepare the way for Ebac to produce other domestic applicances in the future.

Mr Elliott said: “The new facility will definitely be situated in County Durham, which has been the home of Ebac since I founded the company in 1973. This area has a strong and willing workforce upon which we know we can draw to man the new operations and my decision to place the company into a Foundation earlier this year was influenced by my desire for the business to stay here.”