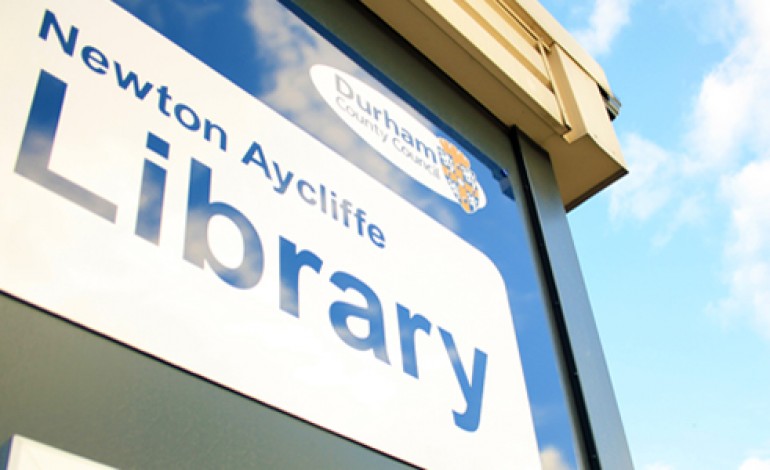 Councillors will next week discuss proposals that would enable libraries across County Durham to remain open despite reductions in Government funding.

Durham County Council, which needs to make savings of £159.2m over the five years between 2011 and 2016, is proposing measures that will guarantee that no libraries have to close.

Members of the authority’s Cabinet will, therefore, be asked to agree to a 12-week consultation on a number of changes, when they meet at County Hall on Wednesday February 8.

If given the go-ahead, the consultation would see library-users, staff and the general public asked for their views on proposals to retain the existing 12 town centre and 27 community library buildings, reduce opening hours and review the mobile library service.

The proposals reflect feedback received during an earlier consultation on library services in 2010 as well as the Public Library Service User survey for 2009/10 and a consultation last year on the council’s savings proposals prior to budget setting.

If given the go-ahead, the consultation will run from Friday February 10 to Friday May 4.