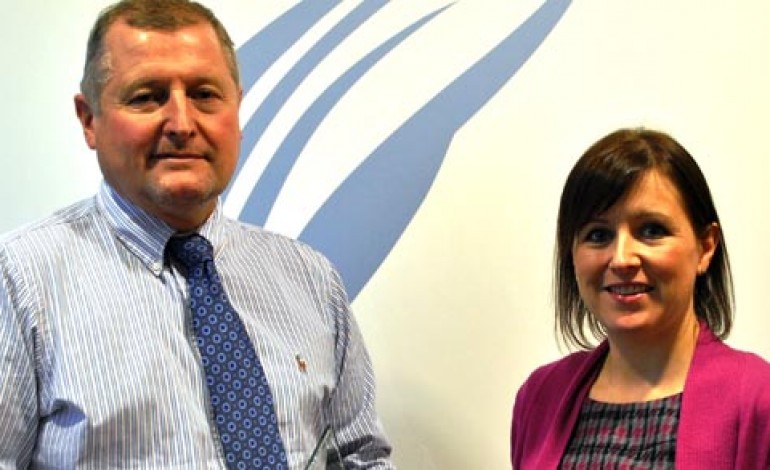 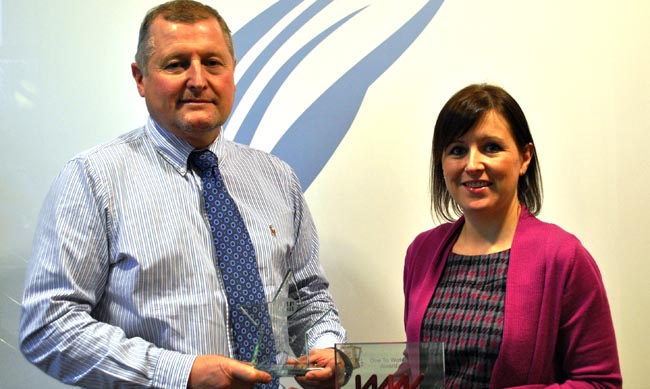 A Newton Aycliffe seafood business is celebrating after its founder and operations director both landed prestigious business awards.

Managing director Richard Collins won the Star Radio Lifetime Award in acknowledgement of his achievements both individually and through the business he founded in 1980.

Reflecting on the award, Richard said: “The award is really a testament to our team which continues to drive Collins forward, while staying true to our commitment to sustainable practices.”

Meanwhile, Richard’s daughter and operations director Claire Carter is also celebrating after the Women into the Network (WIN) Awards named her ‘One to Watch’ – a new award which was created just for her after being selected as runner up in the Key Woman award category.

She said: “It’s a great honour to receive this accolade. It was fantastic just to be nominated for the award, so to win was such a wonderful surprise, and to think the award was created just for me is overwhelming.”

WIN chair Nickie Gott added: “We felt Claire’s passion, dedication and commitment to the company goes above and beyond that of a member of the management team.

“The judges have never made such an award in the past but on reading her application were very touched by some of the statements and also the passion demonstrated when she met with the judges.”

Collins Seafoods employs 17 people at its headquarters in Newton Aycliffe and a further 11 at its Yorkshire base in Leeds.