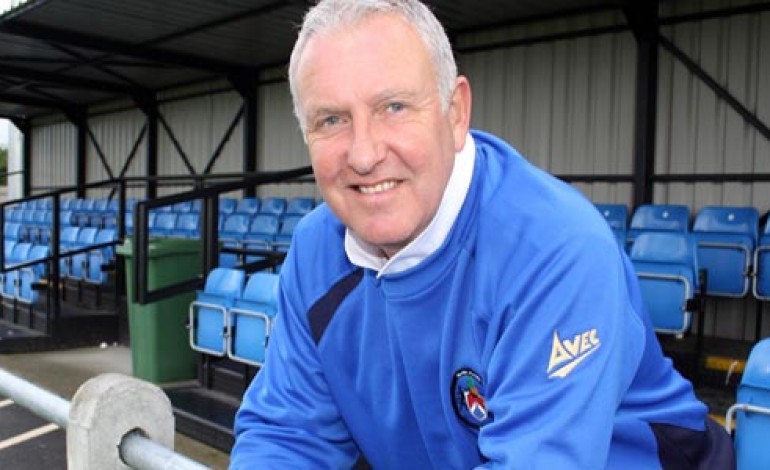 Newton Aycliffe chairman Gary Farley is relieved at having a game to look forward to again this weekend.

Aycliffe’s last two games were postponed due to the weather, but today’s game away at Consett is set to go ahead, and Farley is desperate for the club to continue their eight-game unbeaten run.

He said: “It’s very frustrating not playing, particularly with the run we were on. We’ve had two weeks off now and we’re just looking forward to the Consett game.

“We’ve been training indoors, and the lads have been working really hard, doing circuit training and keep-ball sessions, so we’ve been ticking things over. You never know if it’s enough to keep them match fit, but everyone is in the same boat, there’s been no Northern League games on, so we go straight back into it on Saturday and hope to hit the ground running.

“It’s a difficult game at Consett. They’ll be disappointed in the season they’ve had, but they have some quality players and it’s always very difficult when you go up against them. They’re a renowned Northern League side, have a great manager, so it’s another tough game and one we’re looking forward to.”

Ben Wood has shaken off the knock he picked up against Ashington and is available for selection, but the game comes too soon for Warren Byrne, who is still recovering from his broken foot. Long-term injury victim Mark Peck remains on the sidelines.

It is Aycliffe’s first-ever visit to Belle Vue Park, and they face a Consett side who are struggling down in 17th-position in the Northern League first division, but are unbeaten in their last four league games. The Steelmen were runners-up last season, but have failed to match those high standards this campaign.

Aycliffe remain sixth in Division One, but will face a strong challenge from Ashington and Bedlington Terriers for the spot as both Northumberland sides have games in hand on Aycliffe.

Farley will be happy with a top eight finish in their first-ever top-flight campaign in the Northern League. He said: “If we can keep in the top six it will be fantastic but that’s going to be a tall order realistically, because teams have games in hand on us. But if we can finish top eight in our first season that would be a great achievement and a good year of consolidation.

Aycliffe’s game at Consett kicks-of at 3pm, with admission £5 for adults and £3 for concessions. The ground can be found at Ashdale Road, Consett, DH6 6LR.