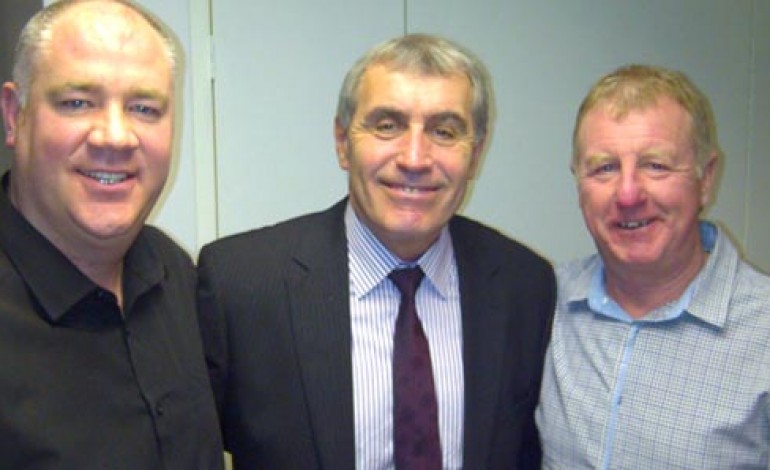 England football legend Peter Shilton starred at a fundraising event in the town at the weekend.

Original speaker Micky Quinn was contracted to do extra work at Talk Sport and had to withdraw at the last minute.

But the club’s Under-10s boss and event organiser Darren Williams managed to secure Shilton – England’s most capped player – as a replacement.

“The evening attracted a large crowd to the Big Club with fantastic support from current managers, parents and friends, as well as past players,” said secretary Berni Borsberry, pictured above with Williams and Shilton. 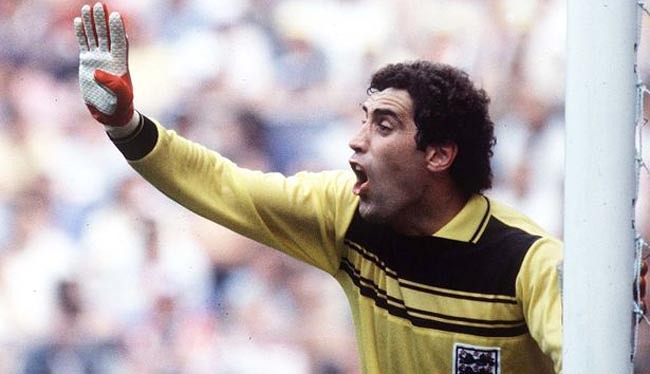 “Peter related stories from the many famous managers he played for including the legendary Brian Clough as well as the world class players he played with. He then took questions from the audience.

“The evening was rounded off by top comedian Chris McGlade.”

There was also an auction on the evening, which included a Chelsea goalkeeper shirt signed by the current Chelsea squad which was donated by former Youthy player Ross Turnbull.

Darren Williams thanked everyone for their generosity and reminded everyone that all the money raised would go to support the young boys and girls playing football and help grow the club in the coming years.

If you want to know more about the football club or would like to start playing football visit our website www.naycafc.co.uk