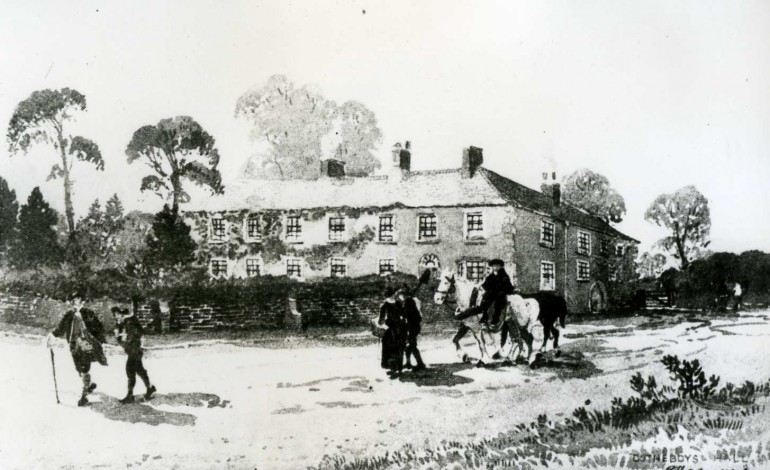 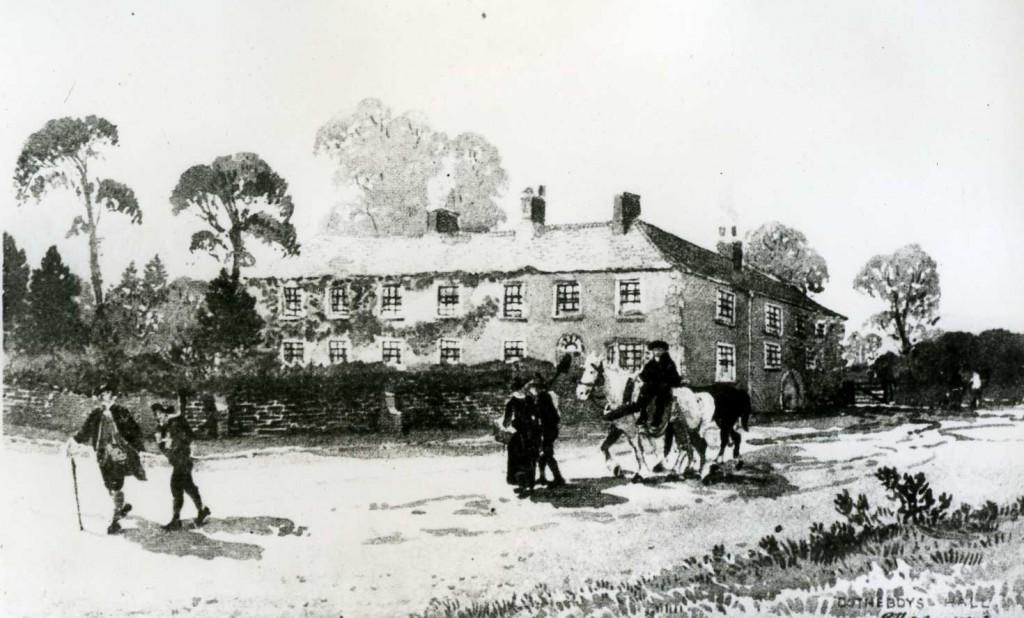 An exhibition of documents, pictures and records showing Charles Dickens’ connections to County Durham will be launched next week.

Dickens in Durham has been organised by Durham County Record Office to mark the 200th anniversary of the author’s birth.

Dickens visited the county on at least two occasions and even took inspiration from a school in the area for one of his novels.

Dawn Layland, Durham County Record Office education archivist, said: “A lot of people don’t realise that Dickens had any connection to County Durham but, in fact, Dotheboys Hall in Nicholas Nickleby was based on a school near Bowes.

“When the novel was published, there had a huge impact on the schools and community of that area.”

A postcard from 1904 depicting Dotheboys Hall is included in the exhibition, which also features press cuttings, photographs and a programme from a 1978 performance of A Christmas Carol.

The exhibition is on display at Durham County Record Office, County Hall, from Monday, 16 January until the end of March. It will also be on display at the Centre for Local Studies, Darlington Library, Crown Street, Darlington.