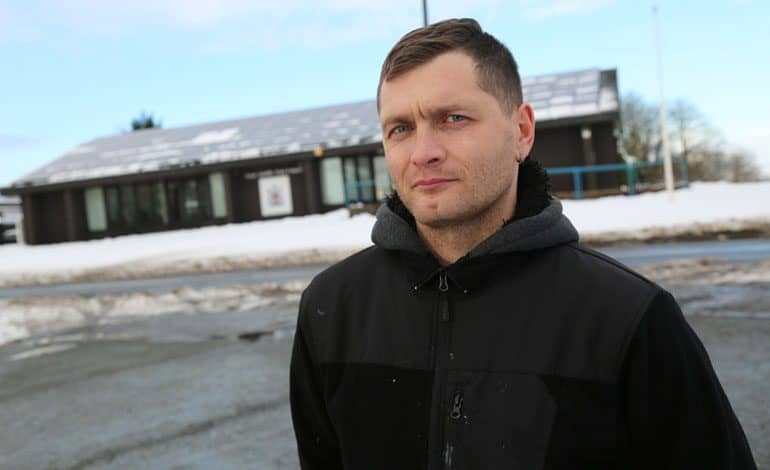 A Newton Aycliffe resident has had his bid to relaunch the New Great Aycliffe Show rejected by councillors.

During a meeting of Great Aycliffe Town Council’s recreation committee, members voted to decline Russ Gibson’s proposal to bring back the popular historical event – a show which at its peak attracted 20,000 visitors, but which the local authority scrapped four years ago.

Despite initially giving the idea broad approval during a meeting of the same committee in September last year, and with the plans getting widespread public backing, councillors now appear to have changed their minds.

After putting forward a video presentation to councillors in September, Mr Gibson was asked to provide a more detailed safety plan around the proposed event for summer 2018.

He employed a local events management company to carry out a report, costing £1,400, and went back to the committee on Wednesday night, but was asked to leave the public meeting as committee members debated his proposal before voting on it.

And since the meeting, council chief executive Andrew Bailey has refused to give the Aycliffe dad any valid reason for the decision.

“For them to just say ‘no’ without any explanation is quite upsetting – I’m angry,” said Mr Gibson.

“We’ve been planning this since last February. We’ve had lots of meetings, spoken to professional services and consultants, fair ground providers, charities, councillors… we’ve invested a lot of time into it just to get to where we are now.

“So far I’ve invested £2,000 in this project, so I think I’m entitled to a dignified response from the council.

“They told us to put more meat on the bone and to that the safety elements of our plan needed more detail. So we engaged a professional and very reputable events management company to carry out a site visit, and they put together a very detailed and thorough safety plan.

“We’ve covered everything that they asked, and more, but I feel like they’ve led us down the garden path with this. I don’t understand why they would broadly welcome the idea but then decline it, and give no reason for that decision.”

Aycliffe Town Council chief executive Andrew Bailey said the decision to exclude press and public during the discussion of only this item during the meeting is “normal procedure” for councils.

He added: “It is a normal required procedure that a recommendation from a committee to council for a particular course of action has to ratified at a (full) council meeting.

“Until then it is just a recommendation and neither members nor officers can act upon this until council has ratified.”

And despite this setback, Mr Gibson says he is not deterred from trying to relaunch the once popular show.

“It certainly isn’t dead in the water as far as I’m concerned,” he insisted. “I expected lots of hurdles along the way, although I didn’t expect this, so it has come as a shock.

“Going forward we’ll politely ask for a full explanation and hopefully get into negotiations so we can address the issues they have of the plan.”

Aycliffe Town Council’s full council is due to meet on Wednesday January 31, when the recreation committee’s recommendation is expected to be approved.