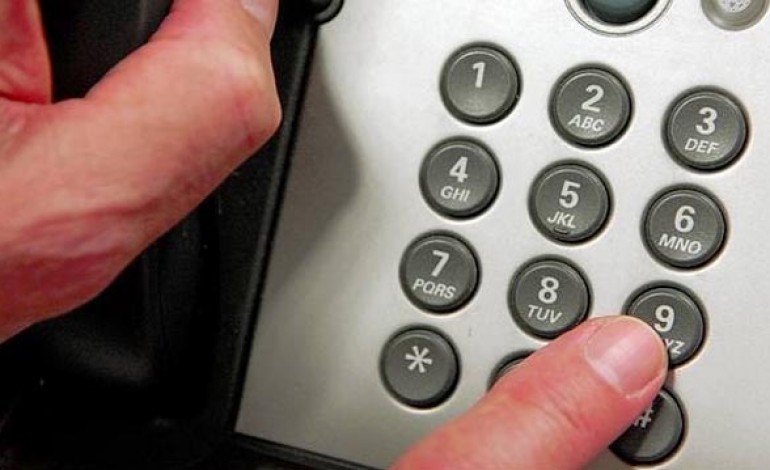 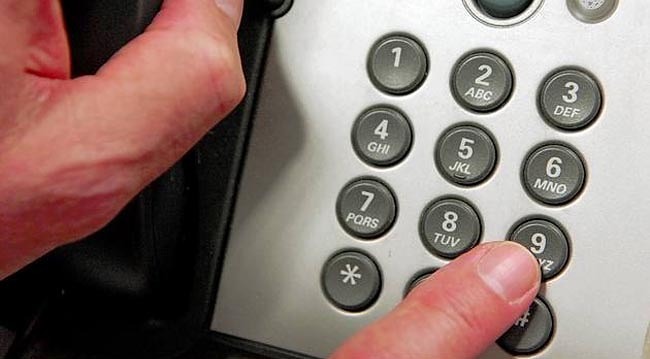 A tougher approach to suspected hoax callers in the region has led to a big fall in offences and cash savings worth thousands of pounds.

The more robust approach to the issue came after staff from Durham Constabulary’s communications centre attended a ‘problem solving’ workshop in 2010.

Those taking part were encouraged to think of innovative ways to tackle key issues, reduce the demands placed on the organisation and improve the quality of service.

Discussions at the workshop then led to the introduction of a hoax call ‘challenge policy’ which was introduced at the end of 2010.

Based on similar initiatives used by the other emergency services, the new policy has now screened out its 4,000th hoax call since it was brought in two years ago.

When the handler suspects the person on the end of the line is not genuine, they inform them the call is being recorded and if it turns out to be a hoax, they could be prosecuted.

Suspect calls from a mobile number also see the caller warned they could be disconnected by their network if they offend again.

“We calculated each deployment was costing £19 in terms of fuel and officer time. That may not sound much, but multiplied across any given year it was adding up to a waste of resources which could have been applied elsewhere,” said Sgt Andy Reeves.

“Our staff make a professional assessment of each call they deal with, and if they have serious doubts they implement the challenge.

“By cutting 4,000 wasted deployments we have made an estimated £76,000 worth of savings. This has prevented officers making unnecessary journeys, allowed us to make better use of our resources and enabled staff in the comms centre to deal more effectively with genuine emergencies and other incidents,” he said.

Each day the force deals with around 900 calls made on the non-emergency 101 number, with a further 230 received via 999. These in turn generate approximately 520 incidents per day, with officer attendace at around 80 per cent of these.

The force currently meets all its nationally-recognised performance targets, which includes answering 90% of 999 calls within ten seconds. The latest research shows the force answering 95% within the target time.

A total of 42 call handlers are employed by the force, with a maximum of 16 to 18 on duty during periods of peak demand.