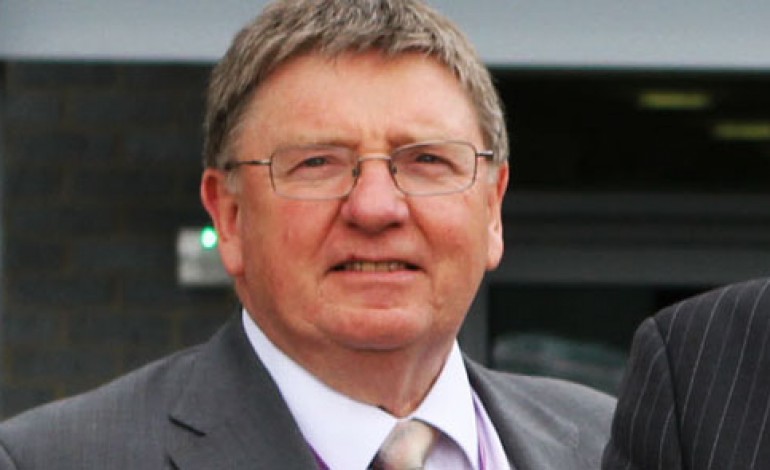 AYCLIFFE IS CENTRE OF EXCELLENCE

My job constantly surprises as I see more and more examples of world class businesses.

Aycliffe Business Park offers many such examples. It accommodates over 250 businesses which provide over 8,500 jobs for the area and has an excellent reputation for its range of manufactured products and engineering skills.

International companies including 3M and Husqvarna, Ineos and Lucite sit alongside home grown companies such as Roman Ltd, Aycliffe Fabrications, Finley Structures, Stiller Transport and A-Tech Fabrications Ltd amongst many others.

This reputation increased when Fujitsu chose the Park for its semi conductor plant, the first example of clean room technology in the region.

This laid the foundations for the high-technology businesses that are developing throughout the County, particularly at NETPark.

RFMD now operates from the building alongside Filtronic plc and neighbouring  Senstronics also produces its pressure sensors in a clean room environment.

Tallent Automotive has produced a range of products for over 60 years and is now the prime supplier of components and assemblies to major car manufacturers.

One of its early products was the Colston washing machine and I am delighted that Ebac Ltd has announced its intention to bring washing machine manufacturing back to Newton Aycliffe and the UK.

The recent announcement that Hitachi will be building trains at Newton Aycliffe by 2016 is also great news.  Its trains will run along the original line of the 1825 Darlington to Stockton Railway, bringing train manufacturing back to its birth place.

Aycliffe has long been a centre of excellence for manufacturing and long may it continue to do so.

The next issue of Aycliffe Today Business will be out mid-March. For editorial and/or advertising enquiries call Martin Walker on 01325 782024.