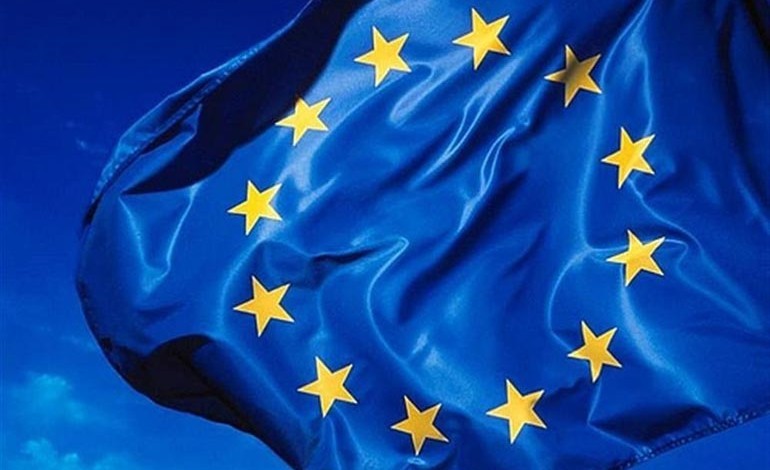 A poll ran through Aycliffe Today’s social media pages has returned a mixed bag of results so far – with an overall majority of people wanting Britain to leave the European Union.

Ahead of the referendum on 23rd June, we’re running two EU polls on our Facebook and Twitter pages.

Adding the two polls together, 47% of voters say they favour a Brexit, while 38% say they want to stay in the EU – 15% are undecided.

It seems the majority of people in business want Britain to remain part of the European Union – but opinion of the masses can’t be predicted.

The North East Chamber of Commerce (NECC) and Sedgefield MP Phil Wilson have both carried out their own surveys among business, which both favoured the IN campaign.

But only this week, a survey of firms claimed the Northern business community is increasingly divided in its support for the UK’s membership of the EU.

Just over half (52%) believe that British businesses are better off inside the EU than out of it, according to the poll carried out by BGF (Business Growth Fund), the UK’s most active provider of long-term growth capital to small and mid-sized businesses.

This marks a drop on the 71% who, in June last year, said that the UK’s membership of the EU is good for British businesses – pointing to growing support for Brexit among the business community.

However, over two thirds (68%) of respondents claim that the UK’s membership of the EU gives British businesses invaluable access to European markets, while 53% are concerned that an EU exit risks stifling business growth.

Looking ahead at the potential implications of a leave vote, 45% of respondents say that Brexit will prompt multinational companies to relocate operations overseas, while 66% believe it will trigger another Scottish independence referendum.

Reflecting frustration with the EU, 78% claim that Britain’s membership of the EU saddles British business with unnecessary and problematic regulation, while 55% of respondents believe that an EU exit would not leave British businesses facing a skills shortage – compared to 31% who think it would.

“The poll shows that opinion among the business community in the North is increasingly divided when it comes to Britain’s membership of the EU.

“It’s also clear that despite uncertainty prompted by the vote, and economic instability overseas, businesses remain committed to growth.

“In uncertain times it is crucial that businesses get the support they need to innovate, export, grow and prosper.”