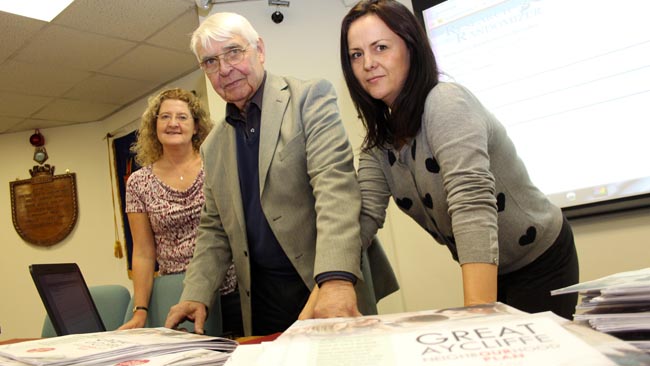 Residents in Great Aycliffe have voted overwhelmingly in favour of introducing new planning policies specifically for their area.

More than 91% of people who took part in a referendum said they would like Durham County Council to use a neighbourhood plan created by Great Aycliffe Town Council when making planning decisions.

A total of 2,789 people took part in the ballot, which forms one of the final steps in the preparation of a neighbourhood plan before the county council decides to formally adopt it to supplement its own local planning policies for the area up to 2036.

This will be considered at the next full meeting of the council, which takes place on Wednesday July 19.

The Great Aycliffe Neighbourhood Plan is the first such plan in the county to reach this stage of preparation since the government introduced them through the Localism Act 2011.

Great Aycliffe Town Council began preparing the plan in 2012, with support from the county council, and was officially launched in July 2015.

The plan includes a number of policies that aim to protect the character of the neighbourhood and open spaces.

It also aims to secure a high standard of development and ensure that an adequate amount of affordable housing is provided as well as properties for older people.