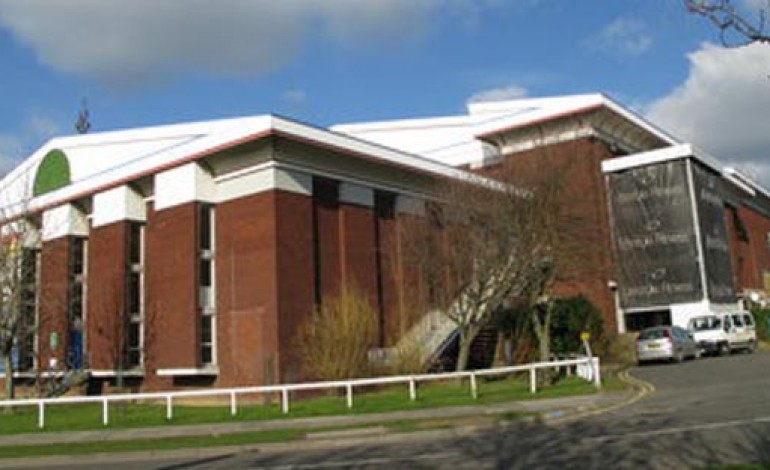 A man has been jailed for eight months after fiddling disability hand-outs while working as a fitness instructor at Newton Aycliffe Leisure Centre.

As revealed in today’s Northern Echo, Alan Lawson received £88,008 in benefits over eight years after suffering a back injury that meant he could only walk with the help of a stick.

But when his chronic back pain improved he failed to notify the authorities.

Instead, he started a new career – as a fitness instructor.

Ironically, his job entailed teaching new members of the Lifestyle Fitness gym how to use the weights without risking back injury.

When the deception was uncovered, Lawson admitted he had failed to report the improvement in his condition.

Last night the 58-year-old, of Newgate Street, Bishop Auckland, was beginning an eight-month prison sentence after admitted two counts of failing to notify a change in circumstances and one of making a false statement to obtain benefit.

Durham Crown Court was told Lawson’s initial claim for incapacity benefit dated from March 1995 when he was legitimately considered unfit to work due to an accident which required back surgery.

Susan Hirst, prosecuting, said: “He said he was unable to walk without a stick, and suffered severe back and leg pain after walking just a short distance.

“He said he needed help getting out of bed, washing and dressing, plus other aspects of personal care.”

Miss Hirst said from September 2010 he also claimed housing and Council Tax benefit, as he was supposedly unemployed.

But, inquiries began after it emerged he had worked as a fitness instructor at the sports centre, from October 2003.

Initially he was employed by Sedgefield Borough Council, but, with the winding up of the old County Durham districts, he was transferred to the county council, from April 2009.

“He was earning £200 a week, but he didn’t declare it, or that his physical condition improved, to either the DWP or to the county council,” added Miss Hirst.

Lawson was interviewed in November, 2011, and said the initial claim for incapacity benefit was a result of back surgery after a work accident.

“He began working part-time to see if he could do the work. The hours increased and he said the years simply went by and he didn’t report it.”

Ian West, mitigating, said: “He’s admitted he was wrong in continuing these claims. Effectively, he ‘slid’ into this offending.

“The accident left him unable to work, severely disabled and walking with two sticks.

“It was a big lifestyle change for him and, some in his position might have given up, and accepted life on benefits.

“He got physiotherapy and acupuncture and it worked. His physical fitness got back to a position where he hoped he could get back to the world of work.

“He started by getting qualifications and doing fitness training.

“He was never as fit as before, but he was able to go back to work part-time and was trying to see if he could ease himself back into full-time work.”

Mr West said Lawson only had to be able to show gym users how to use the equipment or lift the weights.

Jailing him, Recorder Alistair MacDonald QC, told Lawson: “It’s ironic you say you battled back to some form of fitness.

“You said you didn’t have to be as fit as your potential clients.

“You became engrained in this dishonesty.

“Many people are forced out of work but do not claim benefits to which they are not entitled.

“Every penny obtained fraudulently by you is a penny legitimately paid by taxpayers.”

“The council takes benefit fraud very seriously and we investigate and assist with any investigations where any member of staff is suspected of falsely claiming benefits.”

John Carter, DWP Fraud Investigation Manager for the North-East, said: “No-one should think they can get away with benefit theft.

“Our investigators track down those guilty of stealing money they are not entitled to, bringing them before the courts and making them face the consequences of their action.

“In addition to any sentence imposed by the court, the department always seeks to recover the money falsely obtained, to ensure that cheats do not benefit from their criminal activities.”

Anyone with suspicions can call the National Benefit Fraud Hotline, on (0800) 854440, from 7am to 11pm, seven-days- a-week. Calls are treated in total confidence.