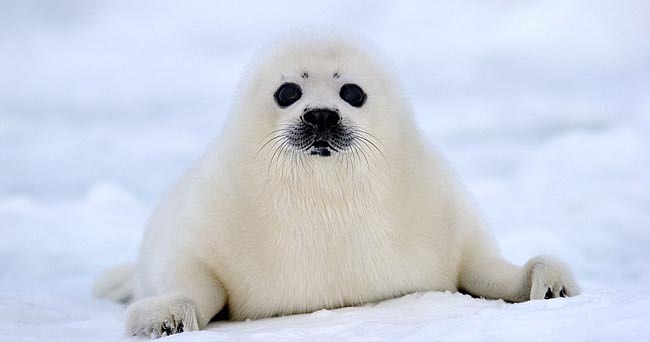 Staff have been gathering the towels, some of them pictured below, and delivering them to help look after the rescued baby seals at Scarborough Sealife and Marine Sanctuary.

Roman first spotted the appeal about the seals at the Sealife Sanctuary in the Northern Echo newspaper and saw this as a great cause and something they could help with.

The Sanctuary is calling out for old towels as they are necessary to help grip and clean the orphaned seals for transportation to the centre.

Roman and its sister company, Roman at Home, an online homewares retailer, asked their staff if they had any old towels lying around and if so to bring them in to work and exchange them for discounted new ones – with a great response from all staff.

Rob Green, Roman’s North East Retail Development Manager, delivered the towels to the seal Sanctuary in Scarborough, and said: “I usually deal with shower and bath seals rather than the real life variety, so when delivering these towels it was far from my typical day.

“The staff at the Sealife Sanctuary were thrilled with the amount of towels we brought in and it was great to see that all the towels we had collected here at Roman will be going to such a good course to help all those orphaned baby seals.”