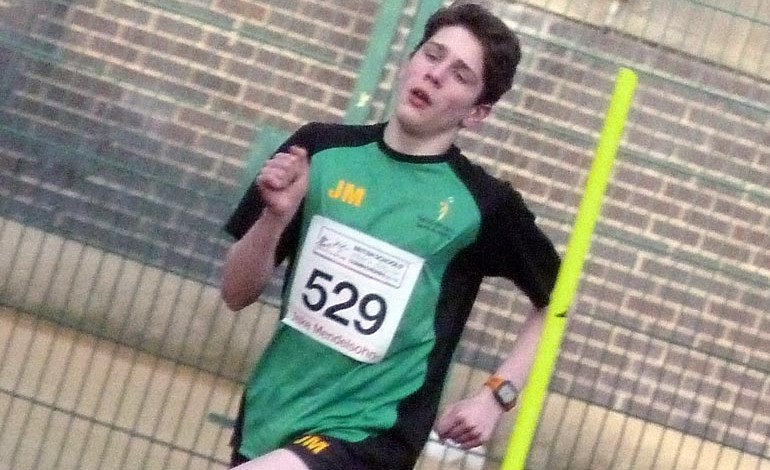 A young Aycliffe athlete will be out of his comfort zone when he attempts an ambitious open water swim for charity this weekend.

The 13-year-old is raising money for family friend Anna Swabey, who was diagnosed with a brain tumour last year.

In March, all-round athlete Jake climbed 26 places to 14th in the UK after an impressive biathlon performance at Crystal Palace.

He was representing his school in the British Schools’ Modern Biathlon Championships.

His Mum Ally said: “Jake is a water polo player so is a strong swimmer, but he has never done any open water swimming before so it will be quite a challenge for a 13-year-old.

“He’s already raised about £300 on his own but also has at his JustGiving page.”

Anyone who’d like to sponsor Jake can so at www.justgiving.com/jakemendelsohn.