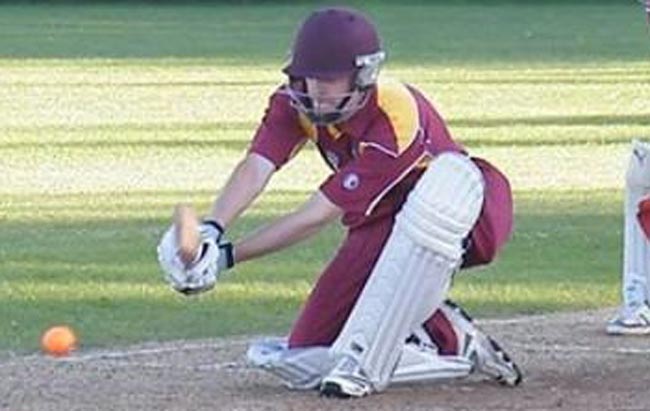 Newton Aycliffe’s cricket team chalked up yet another record with another win at the weekend.

Aycliffe beat Yarm’s second team by 32 runs on Saturday to record a fifth consecutive victory – the first time they’ve done that in 10 years.

It marks a tremendous start to their debut campaign in the NYSD League, and they currently sit third in Division Three with a serious shout of promotion at the first attempt.

In perfect cricket conditions, it was hot and sunny as Aycliffe won the toss and chose to bat first.

The visitors bowled Yarm out for 150 from 54.5 overs, with man-of-the-match Craggs taking five for 48. Luke Telford also took three for 46 and Michael Howe two for 26.

Palmer, meanwhile, moved to second in Aycliffe’s all-time aggregate runs list with a total of 6,895 runs and now requires a further 2,250 runs to take over top spot.

Aycliffe batted first and were 127 all out from 32 overs, with Adam Gittins 45 not out and Ben Nicholson scoring 24.

“He also captained his very young side well and ensured that they all remained highly motivated right through to the end of the game despite the sweltering conditions.”

The Aycliffe Hogs continue their 15/15 Cup group stage at home to Darlington RA Rocket on Wednesday (July 10), from 6.30pm at the Sports Club.

The first team continue their campaign at Whitby, against their second team, this Saturday (July 13, 1.30pm), while the second team are due to go to Bishop on Sunday (July 14, 2.15pm) to take on their third team.