Pop star Amelia Lily was the star attraction as an estimated 1,500 Newtonians celebrated the re-launch of Aycliffe town centre on Saturday.

Aycliff town centre has undergone a £2m facelift and today’s party was to mark it, with new Christmas lights and an impressive formation of five festive trees in the central area of the shopping centre.

Lily, from Middlesbrough, finished third in the 2011 X Factor competition and her debut single, You Bring Me Joy, reached number two in the UK Singles Chart – a song which she performed in Aycliffe.

We’ll bring you a special video feature very soon – meanwhile, see our gallery of pictures below. 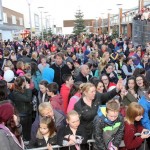 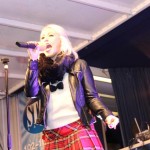 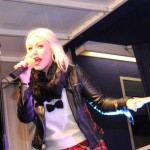 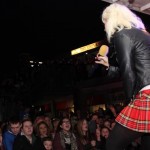 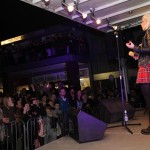 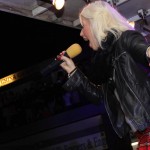 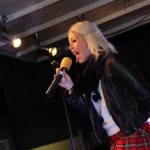 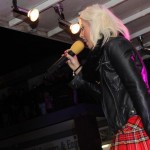 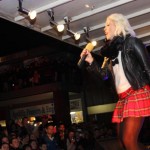 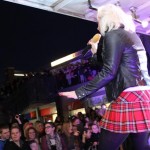 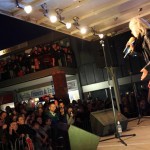