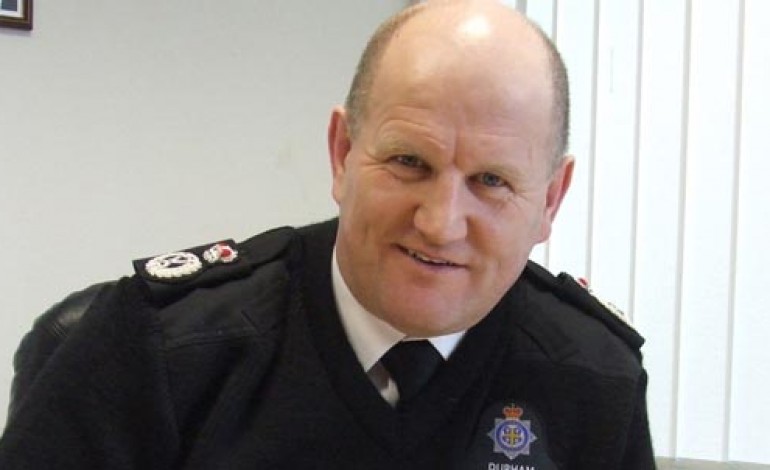 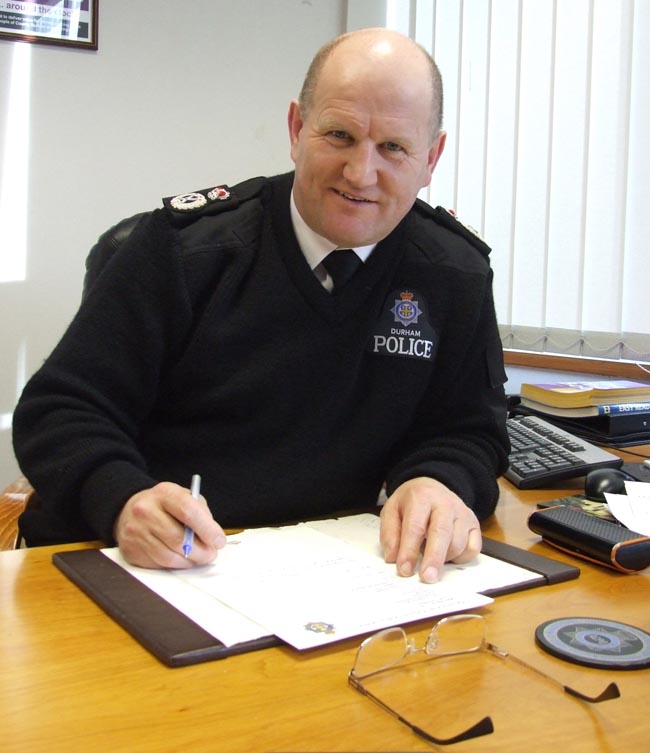 Mike Barton has been confirmed as new Chief Constable of Durham Constabulary.

Mr Barton, who has been temporary chief constable since last October, has been with the force since moving here from Lancashire police in 2008, serving first as assistant chief constable then being appointed deputy in 2009.

“It’s both an honour and a delight to have been given the job of leading this constabulary and providing world class policing to the people of County Durham and Darlington,” he said.

“I’m proud to be leading a team of dedicated, professional police officers and staff who have maintained our excellent performance in crime and anti-social behaviour reduction, in the face of budget cuts and the challenges of a complete force restructure.

“We are all committed to the force vision to inspire excellent policing, inspiring confidence in victims and our communities by protecting neighbourhoods, tackling criminals and solving problems around the clock.”

He is also committed to tackling lower level crime and disorder, including anti-social behaviour like litter, dog fouling and speeding vehicles which can have an adverse impact on communities. These issues are regularly addressed through neighbourhood Police and Communities Together (PACT) meetings.

As chief he intends to build on this work, by developing the force’s problem-solving approach to local issues and continuing to enhance the use of Restorative Approaches, giving victims of crime a voice.

He also intends to promote the value of a cynic-free organisation, with highly motivated officers and staff who are committed to making County Durham and Darlington safer.

“I’m keen on helping communities to make themselves safer, by encouraging neighbours to work together to challenge disorder and low level crime, and where dysfunctional families conform to acceptable standards of behaviour.

“I also want the wider community to conform to acceptable standards of behaviour.

“To this end, I will be monitoring the companies with which we deal on a regular basis. If any are found not to be good corporate citizens and not paying their fair share of tax, I will seriously consider whether we will continue to do business with them. This is not moralising. The private sector depends on the public sector for things like law and order and they need to pay their way.

“Whatever I do, and whatever the organisation does, will have a clear aim – to improve public confidence in Durham Constabulary and also deliver value for money policing.”

Mr Barton’s police career started with Lancashire Police in 1980 after he left Newcastle University where he studied law.

He served in uniform and detective roles at most ranks in Lancashire and also led the development of the Sleuth software system for crime logging, intelligence and analysis which has since been successfully introduced into Durham.