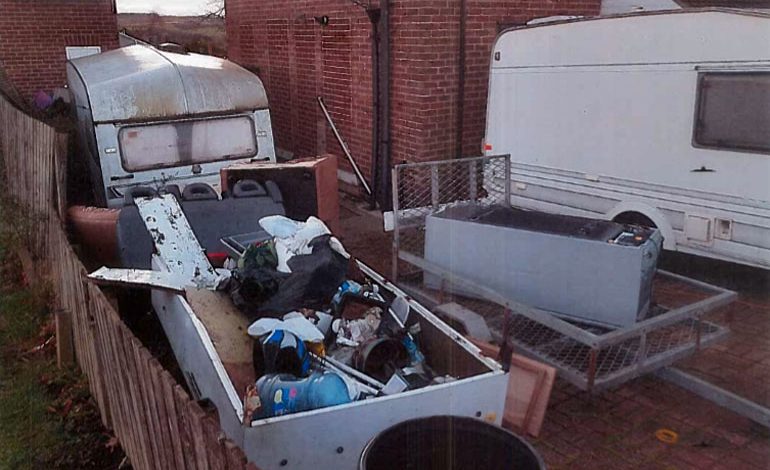 Almost £15,000 worth of legal bills have been handed out in court to people who failed to remove waste from their garden or yard.

Newton Aycliffe magistrates heard on Wednesday that the 16 defendants were initially given community protection warnings by Durham County Council neighbourhood wardens and given seven days to clear the accumulation of waste in their gardens or yards.

After returning to the properties the neighbourhood wardens discovered the rubbish had failed to be removed from the sites and upgraded the warnings to community protection notices (CPN) and gave a further 14 days to dispose of the waste.

Failure to comply with the CPNs resulted in fixed penalty notices, however they remained unpaid and subsequently landed the defendants with a much more expensive day in court.

None of the defendants attended and the cases were proved in absence.

Ian Hoult, neighbourhood protection manager at Durham County Council, said: “Across the county we deal with thousands of cases like this every year.

“The vast majority of people do listen to our initial advice and immediately clear away the waste.

“However, these latest prosecutions show our commitment to following up on those who don’t.”